Opera 10 is set to be released in a few days with many CSS and JavaScript improvements, a massively updated presto rendering engine and a new visual look by well-known designer Jon Hicks. The client also now automatically updates itself, like Google Chrome. 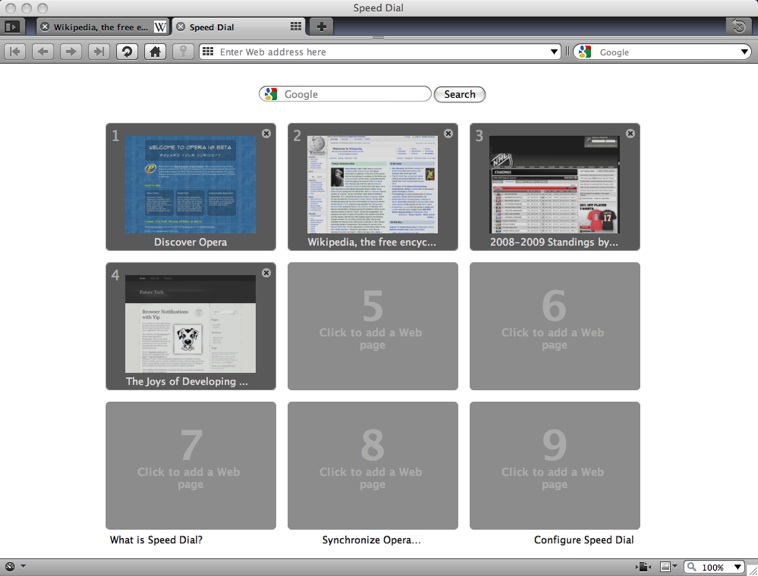 The vastly improved web standards in the Presto 2.2 rendering engine include:

It looks like this release is absolutely packed with new features and improvements and in many ways is catching up to the major players and surpassing them in other ways.